I was try to think about what I could write about for my first post on my new Blog.
I thought about it and said well lets talk about one of my Favorite TV Shows,

“The Curse of Oak Island” that is shown on the History Channel.

The show caught my interest and was intriguing to me. I have wondered what could make humans keep looking for a Treasure for over 200 Years! Six People have lost their lives trying to find the treasure!
I became really interested in the events and the history behind the story it self.
There are books written about it and one of them I read:“Freemasons at Oak Island” Speculation about a real National Treasure Site

Intriguing and interesting to say the least.

There is also a new book being published written by Randall Sullivan he is the author that wrote
one of the first modern day articles about Oak Island in the 1960’s in Rolling Stone Magazine.

The book is titled “The Curse of Oak Island” is set to be released in July 2017.

If you are interested you can pre-order it on Amazon.

I really don’t watch that much television. When there is a show that
I get interested in there must be some thing special! 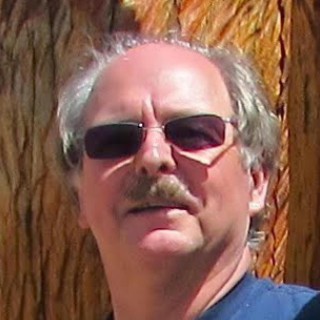